6 Ways To Save Time At Virtual Meetings

Virtual meetings can be a great way to bring a team together from different parts of the world, but they can be time-consuming to prepare for. Here are 6 ways to save time when you have a team meeting online.

1. Hear out your team

Carried out by executive leadership coaches That People Thing, the nationwide study of 668 senior staffers found that, on average, just only 44% of the time in meetings is productively spent, with productivity at risk as attendees veer off-topic.

If this is something that also concerns your team, then one option is to let your team have a say in the next meetings’ agenda. This is not only for saving time, but also reducing the risk of concentrating on topics that won’t give much value to the virtual meetings. Your team knows probably the best what is going on with their work and what topics are more important to talk about. 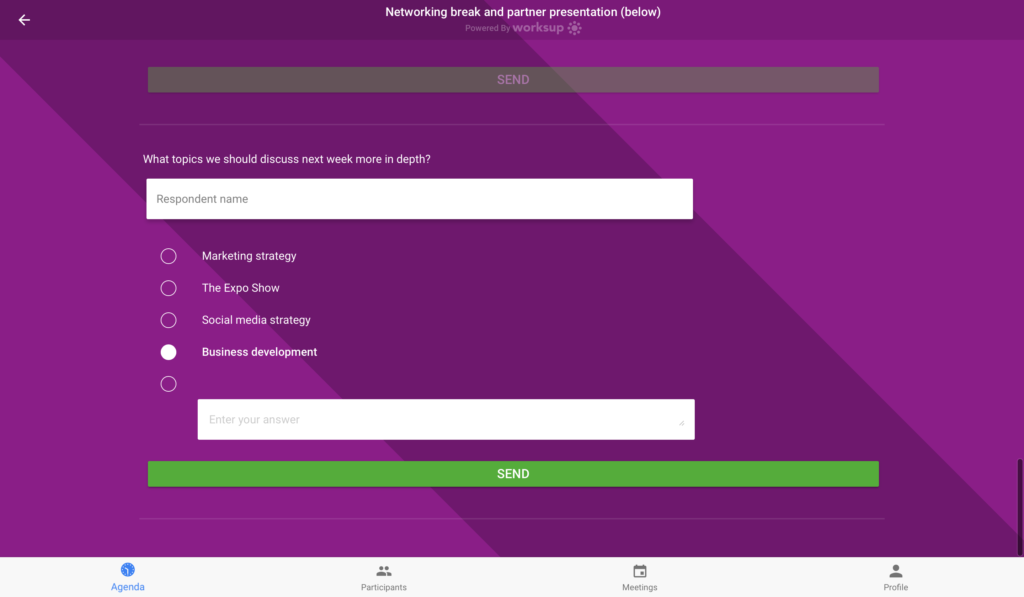 To be sure if everyone understands the same, you could run a simple poll and then make a decision from there. For instance, before the virtual meeting, you can prepare several polls with a mobile event app and during a meeting, your team can vote on the right option. The team leader can show the results on the screen and see if there is any lack of an agreement.

It helps to ensure that everyone in your team is on the same page, which allows them to do their job more effectively. 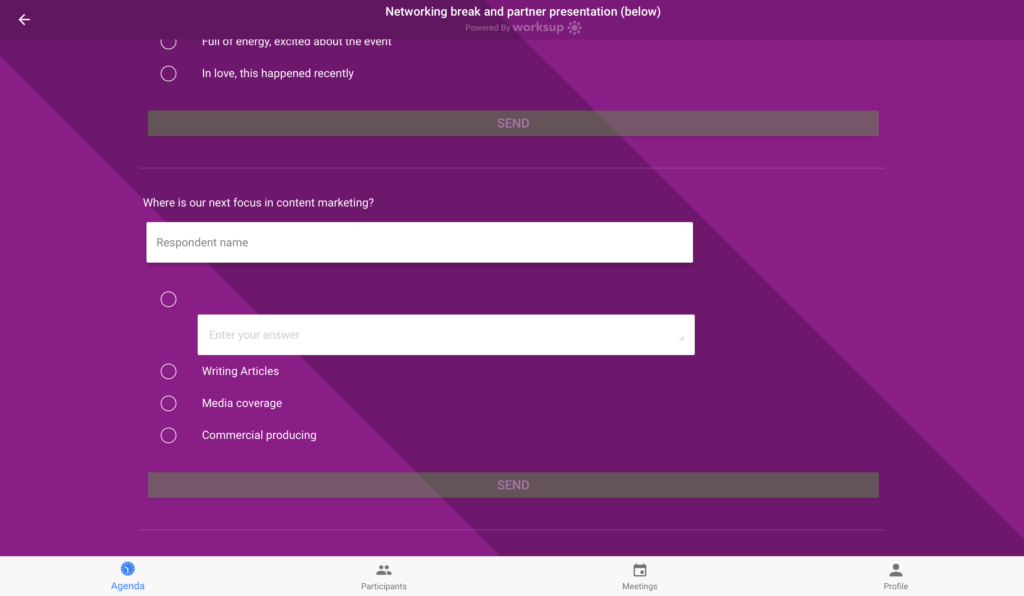 Brainstorming meetings are essential to launch a new project or improve existing frameworks. Usually, the real challenge is identifying the best ideas that should be considered for the project.

To make brainstorming more effective, the interaction app Worksup helps to collect ideas before the meeting. You can easily create a text task, where people can write down their thoughts and later see the most mentioned ideas from the word cloud. This way, they bring more ideas to the discussion and it speeds up the whole brainstorming process.

In the meeting, you can also create polls from the best ideas and encourage people to upvote the ones they like the most. The team can decide which is the best idea and what could be the next steps and obstacles. 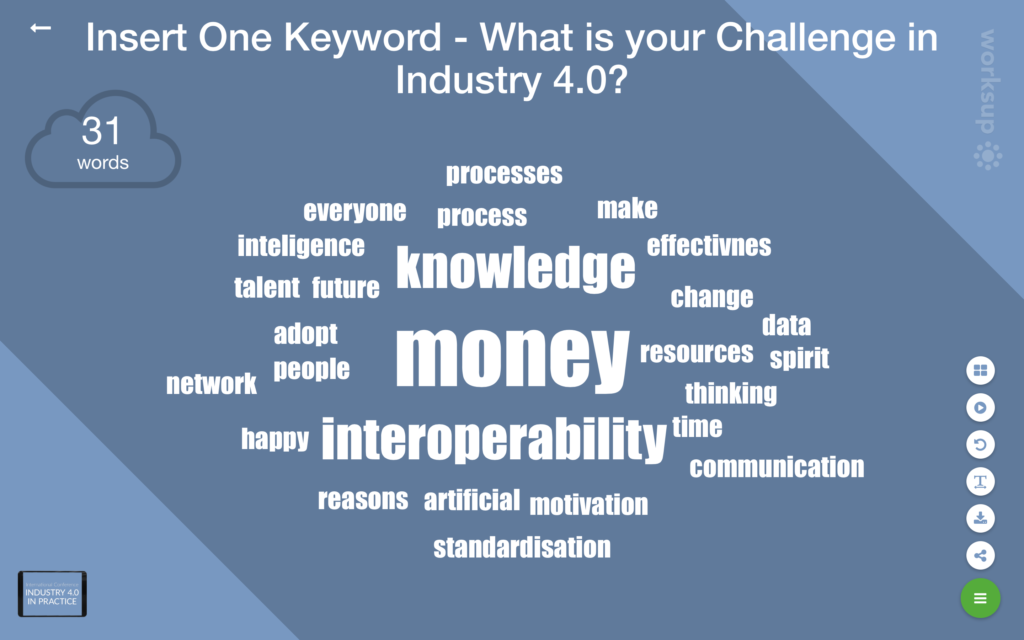 4. Quick decisions on the site

During the meetings can happen that the team has to make quick decisions on the spot. But people are different, so are their opinions, thus it can be often complicated to reach an agreement.

Instead of going into deep conversations, it could be a lot easier to do anonymous voting. You can create a poll, let the team members vote, and get your answer just in few seconds.

5. Include your digital nomads into the discussion

There isn’t probably a meeting where there is a team member from another city or from another country. With Worksup there isn’t a problem to engage them in the discussion if they are not in the meeting room.

6. Check if your team is satisfied

To get information if your team motivated, one of the most effective ways is to create a satisfactory poll.

After the votes are collected, the team leader shares the results in a meeting and gives comments on which areas scored well and which need to be improved.

This 3-min employee survey allows the team to reveal matters before they become a problem and take the necessary steps to improve people’s well-being at work. 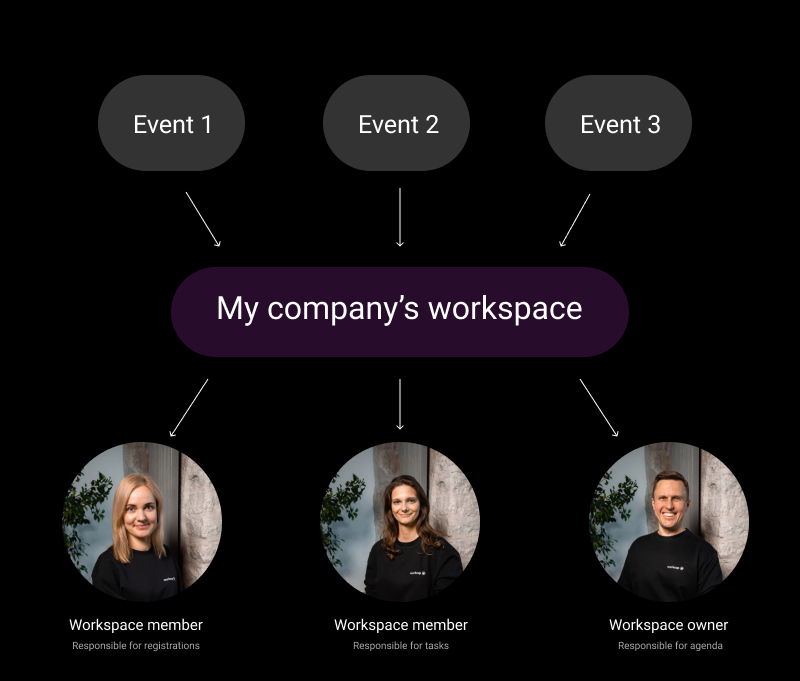 What’s new? 🚀 Workspaces Workspace is like a virtual home to your events. It allows…
Read more → 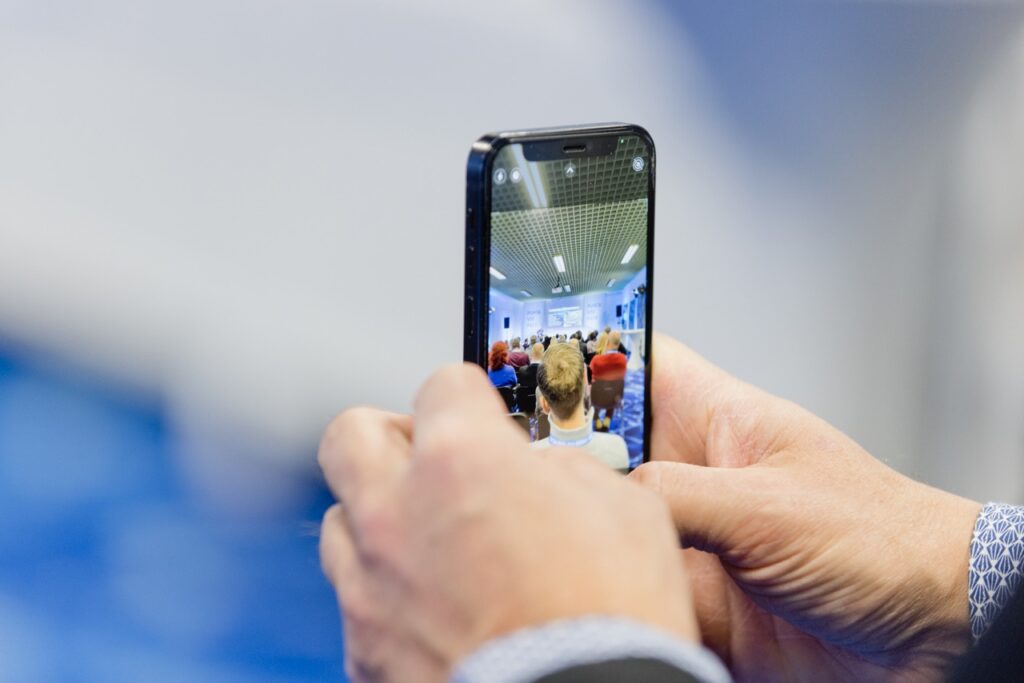 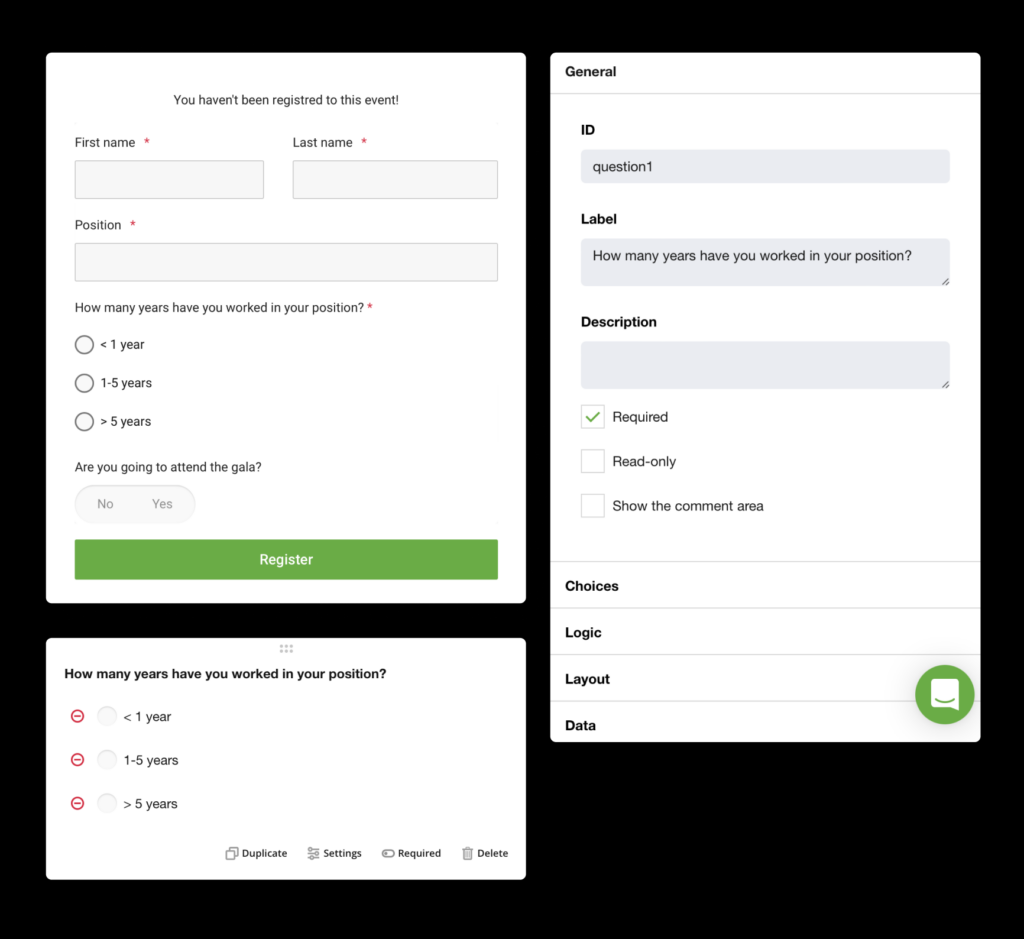 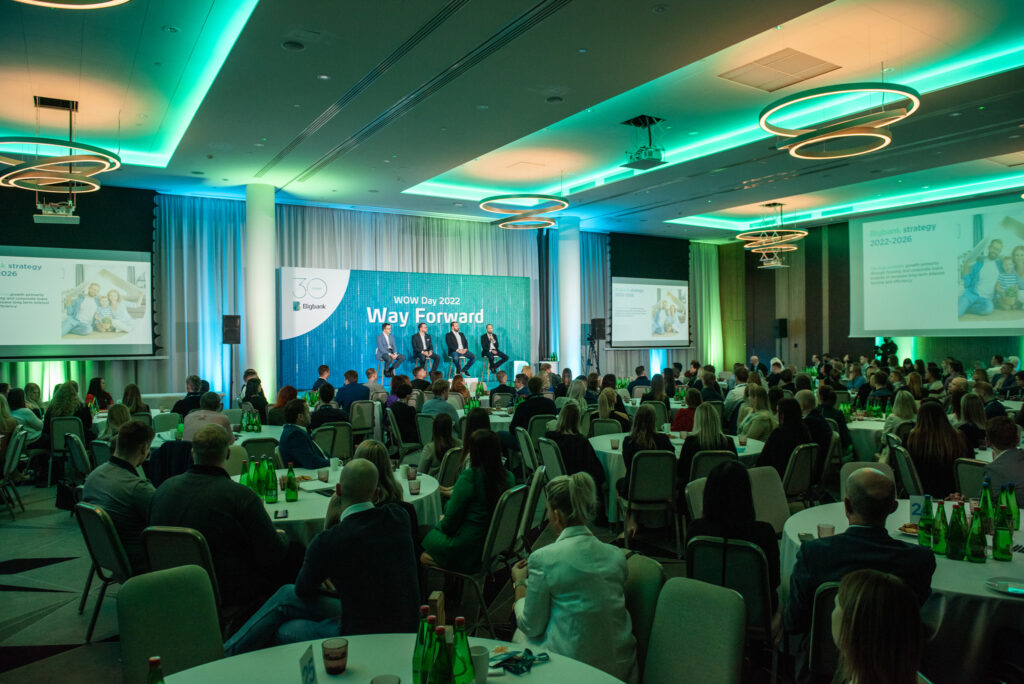 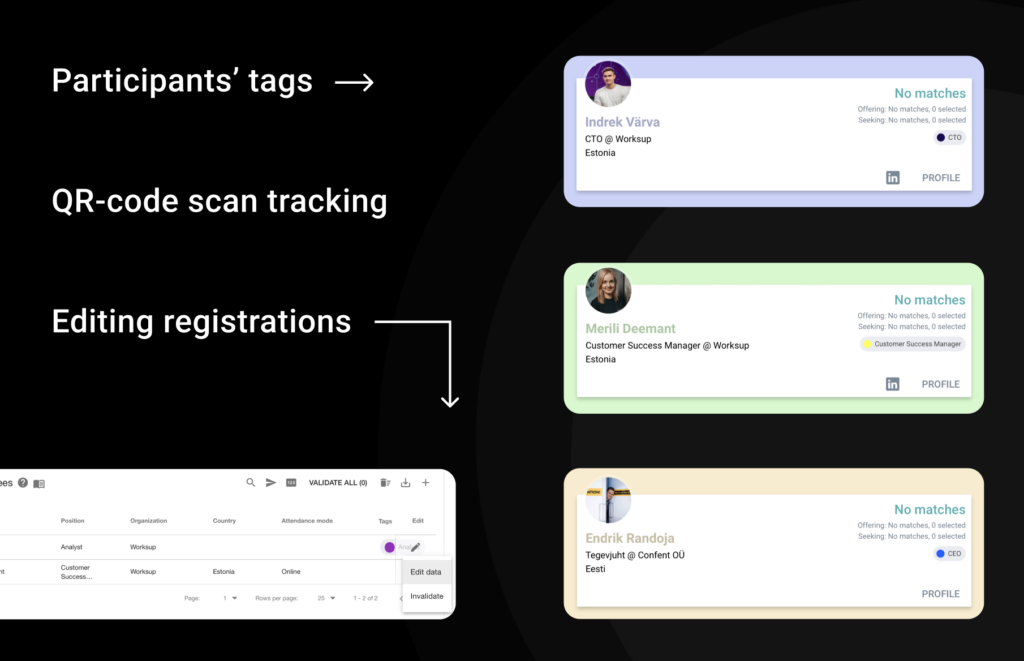 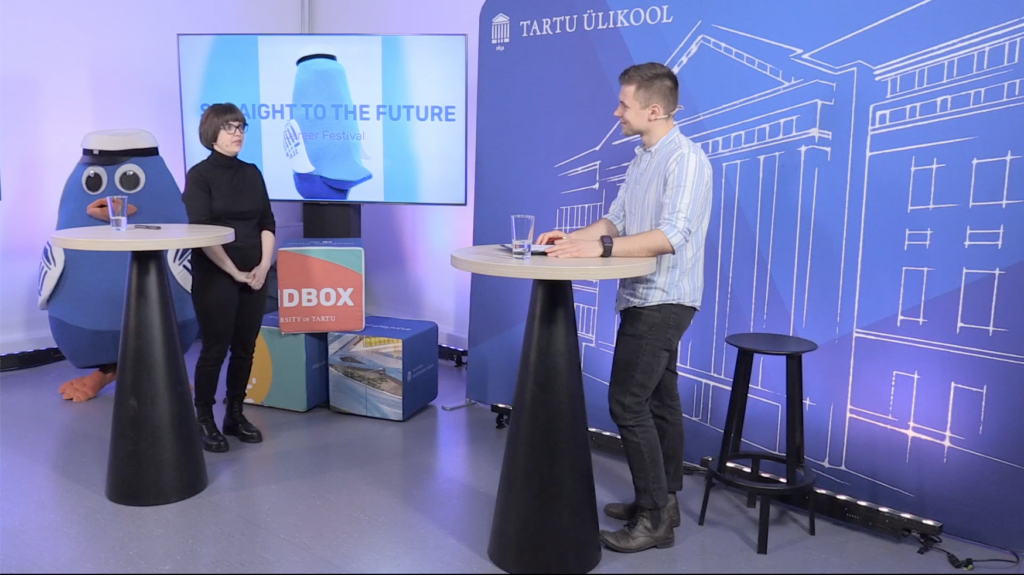 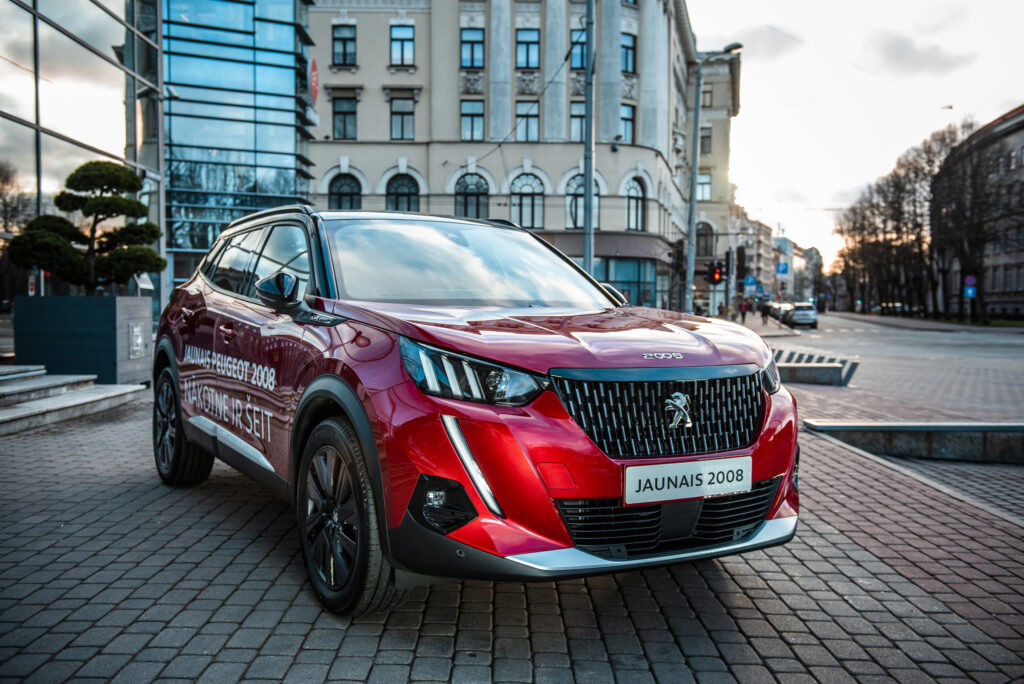 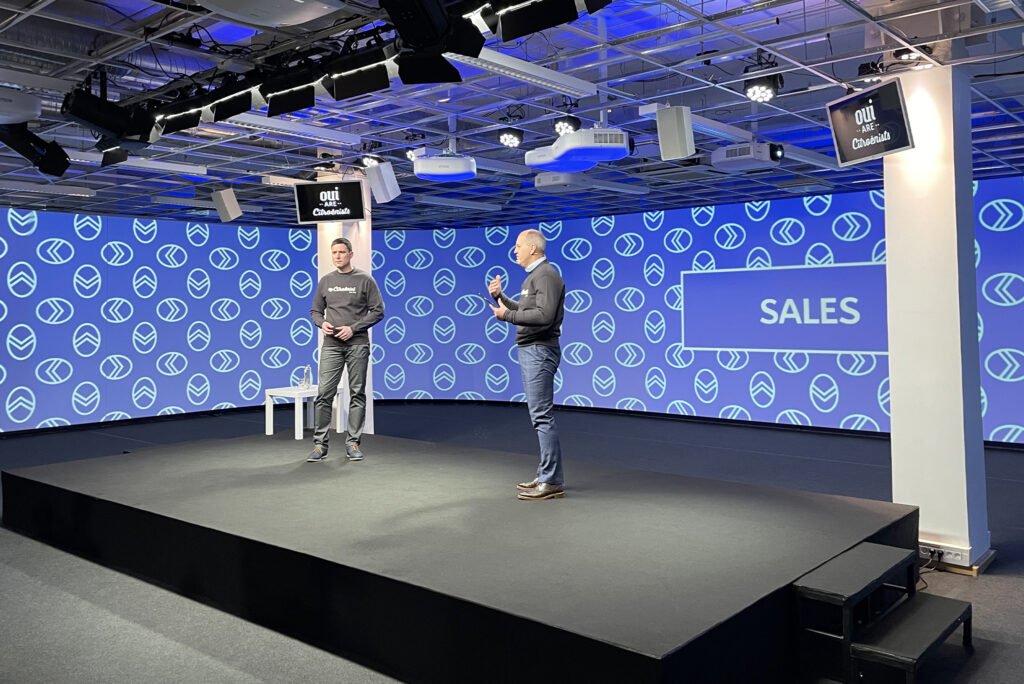 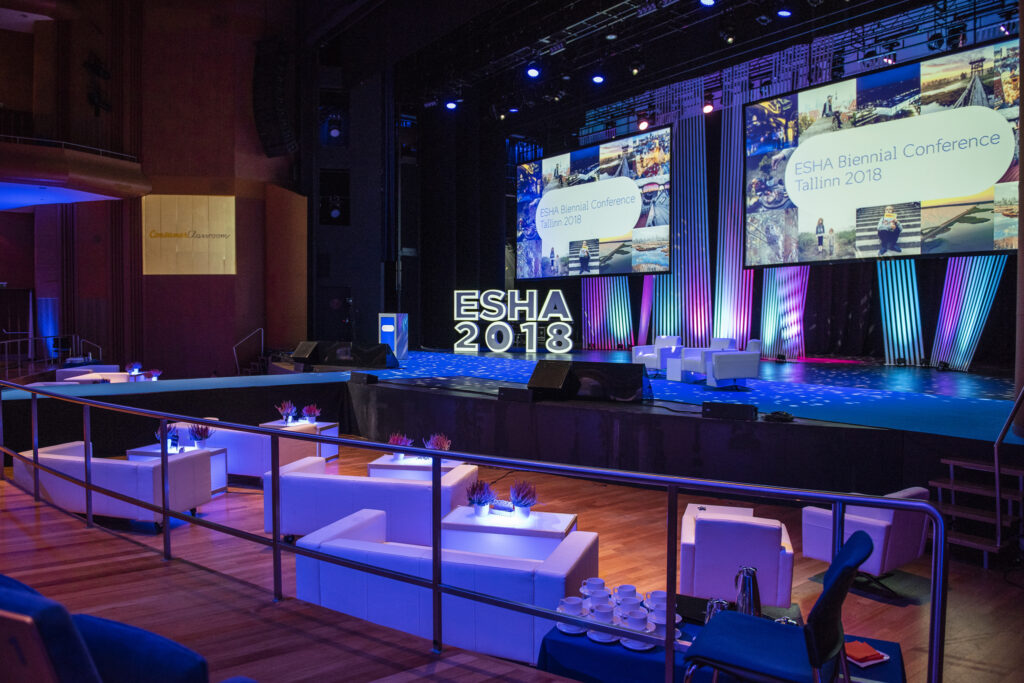 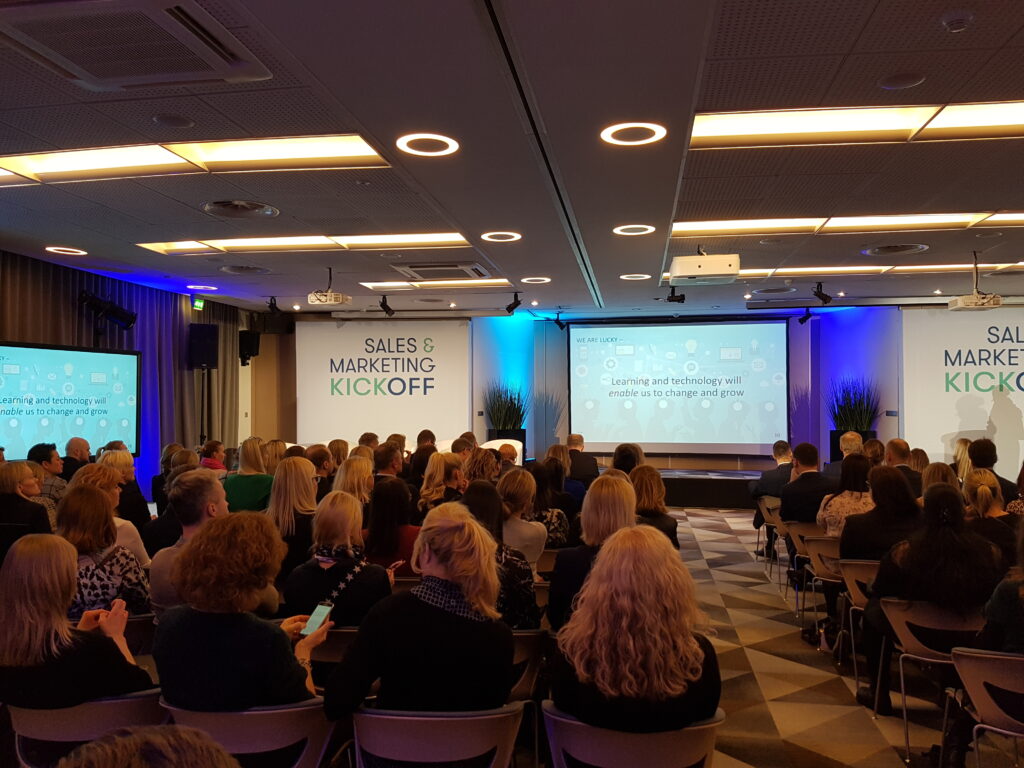 Book a free online consultation with an expert!

Get in touch now