During previous presidencies, there has been no particular solution for informal meetings, all the digital gateways have been created separately. Estonians took the lead and created the Presidency Portal for the Estonian Presidency. The portal used for Estonian Presidency events, called the Presidency Gateway, offers wide range of web-based solutions like document depository, agenda, logistical management system and digital tools for making group tasks and live polls during the presidency events.

However, in practice, experienced conference organisers noticed that there are additional solutions to create more efficient audience interaction and networking possibilities during the Estonian Presidency conferences.

Confent, who was organising the Manufuture 2017 conference for the Estonian Presidency of the Council of the European Union, offered a unique digital audience engagement system for event interaction and networking, called Worksup. This easy to use web-based application includes an overview of each speaker and topic, as well as the possibility to carry out interactive polls, group work, tasks and Q&A, including networking and matchmaking possibilities among the participants.The importance of instant event feedback that reflects how attendees are feeling while they’re still in-session, in-the-moment or on-site, is definitely more proactive than asking them to fill out something later or on paper. Today, we can say that Worksup has become an important tool for digital event management. 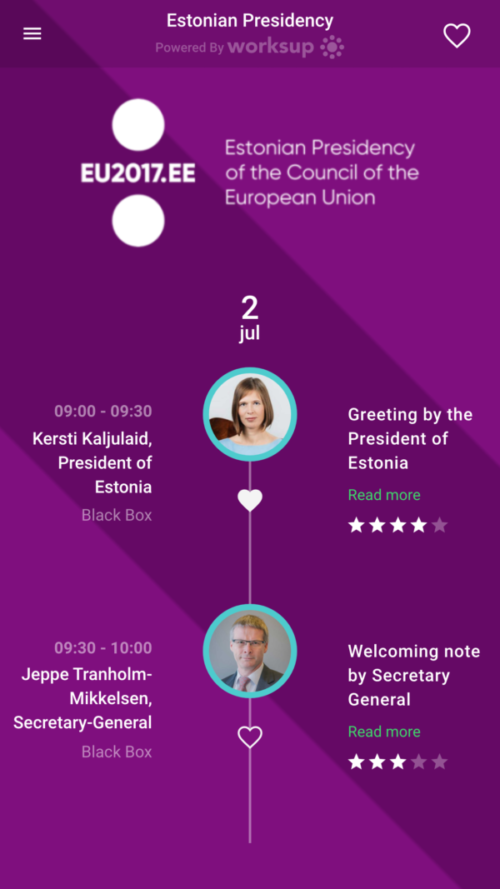 Manufuture 2017 conference brought together over 600 Leading representatives from industry and academia as well as political figures from all over Europe. This international conference had an aim of imaging the future of European industry and technological developments towards the year 2030. It was definitely one of the most influential events happening during the Estonian Presidency. Worksup allowed hundreds of attendees to discuss topics and questions with the Estonian President Kersti Kaljulaid and politicians about how production technologies are changing Europe’s industrial landscape.

The outcome from the discussions, Q&A sessions and tasks was phenomenal, for instance,  the later reports showed that the audience was the most interested in the discussions of how global competition is higher than ever before and how the future of Europe’s industry will depend on its ability to continuously adapt and innovate. Not to mention, the participants were eager to know how the Estonian President Kaljulaid will prioritise her authority during the presidency.

For example, During the Estonian presidency, Worksup event app was also used for The Future of Work: Making It e-Easy conference, which brought together social partners, academics and others to discuss strategic readiness and opportunities offered by digitalisation and automation.

Second important event about digitalisation during the Estonian Presidency was “SmartEST Taxation” conference, where the main topics were mostly about how to create smart, contemporary and secure electronic services for informed clients today and in the future.

Third digitalisation event, called the ’Futur-e-Justice’, Worksup  event app was used to discuss the challenges that we face today in the employment and digital single market, including an interactive e-justice idea hackathon where e-justice and IT professionals explored innovative digital solutions in the area of e-justice. 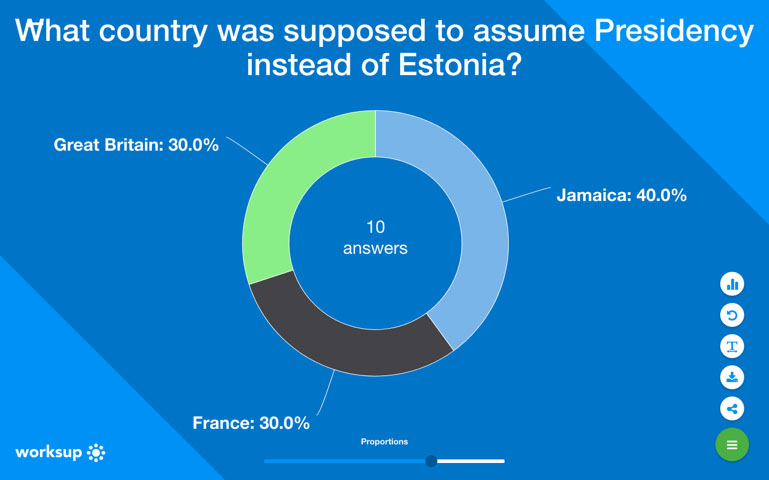 Worksup mobile event app was used during the Estonian Presidency

So, when we think about the importance of the Estonian Presidency events, we notice that there is an increasingly important role for not only digitalisation but also data collection and protection. This year, 20th of March in 2018, the The grandEST ICT security conference takes digitalisation topic even further,  discussing ICT (Information and communication technology) security news from leadership, public sector and technology perspectives. You can find more information here.

Therefore, taking the example of these issues, this conference app has taken the role of collecting information from the events, while offering more value for the audience to engage with the speakers and topics which actually matter to them. Thus, digitalisation takes place in almost every area of life, without this, we are faced with a lack of information on vital issues. Estonia offers for its citizens and the rest of the world both protection and new opportunities. 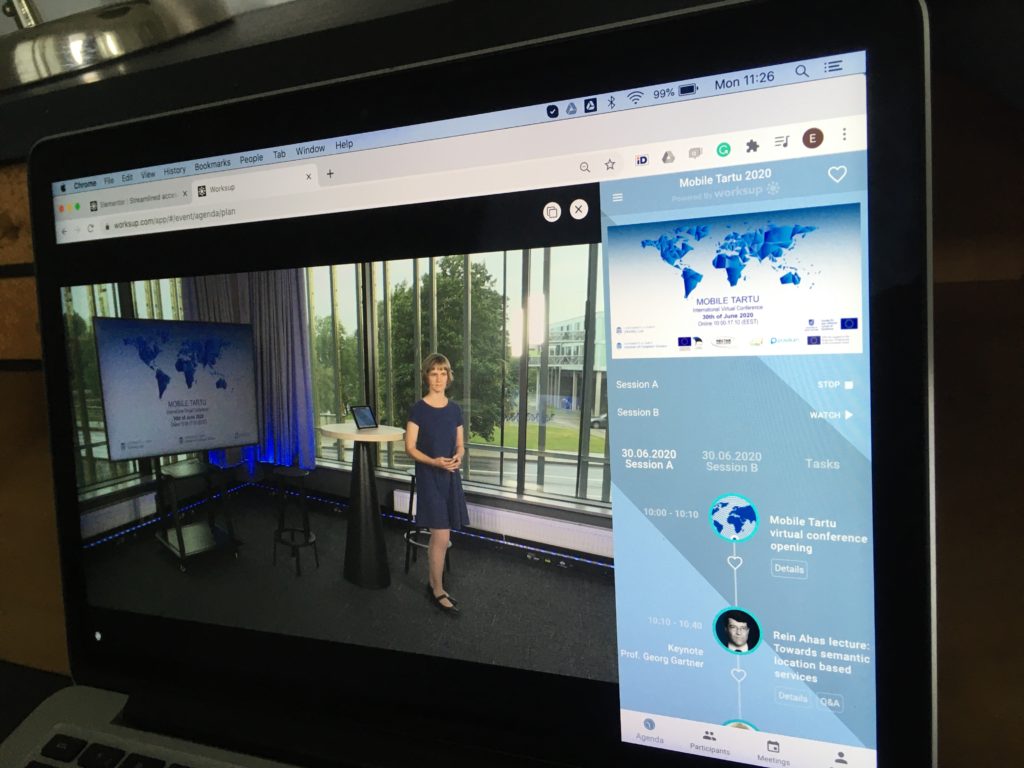 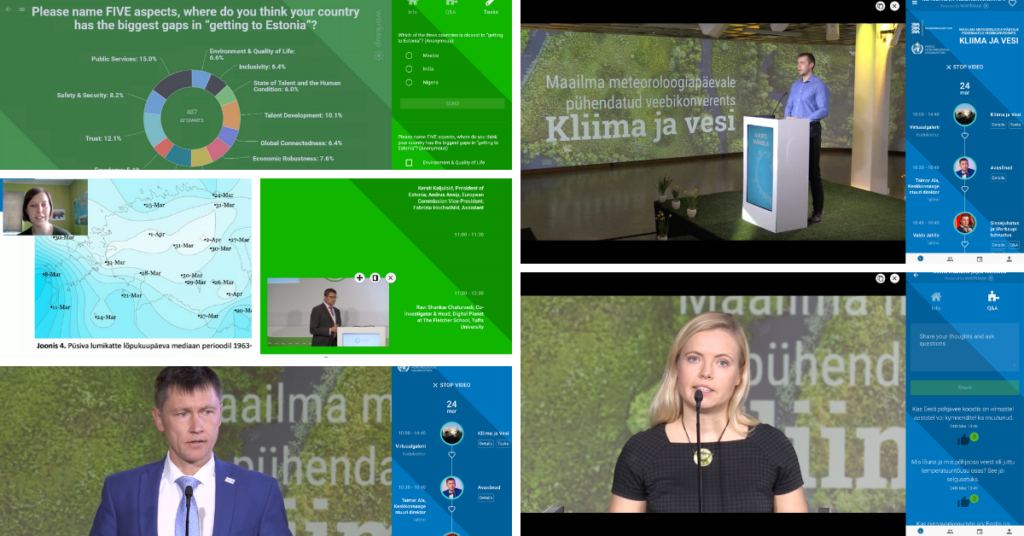 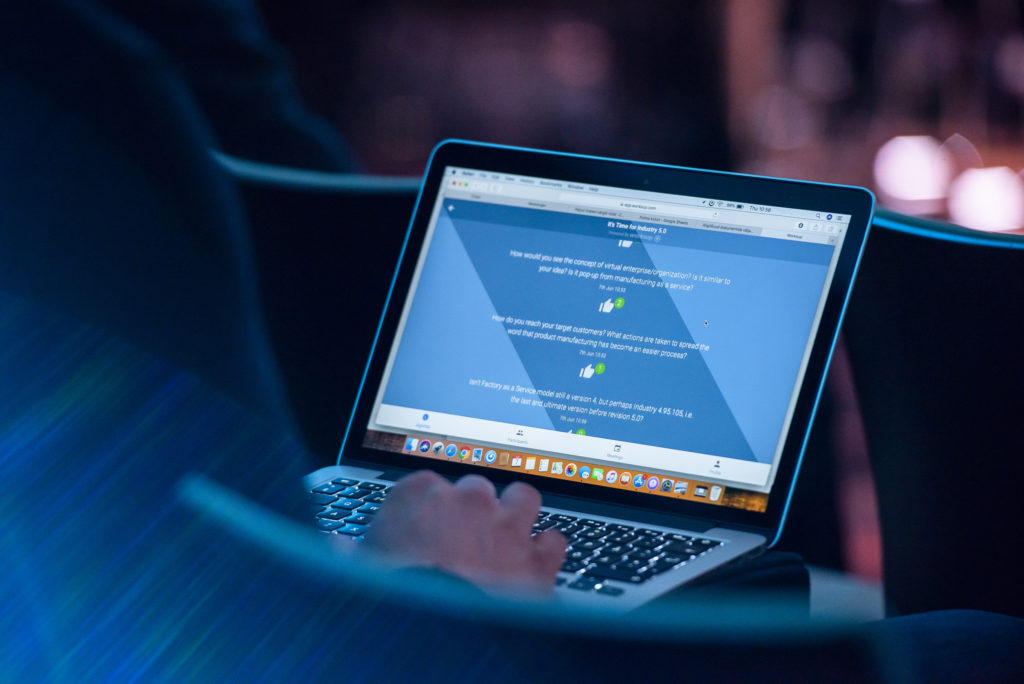 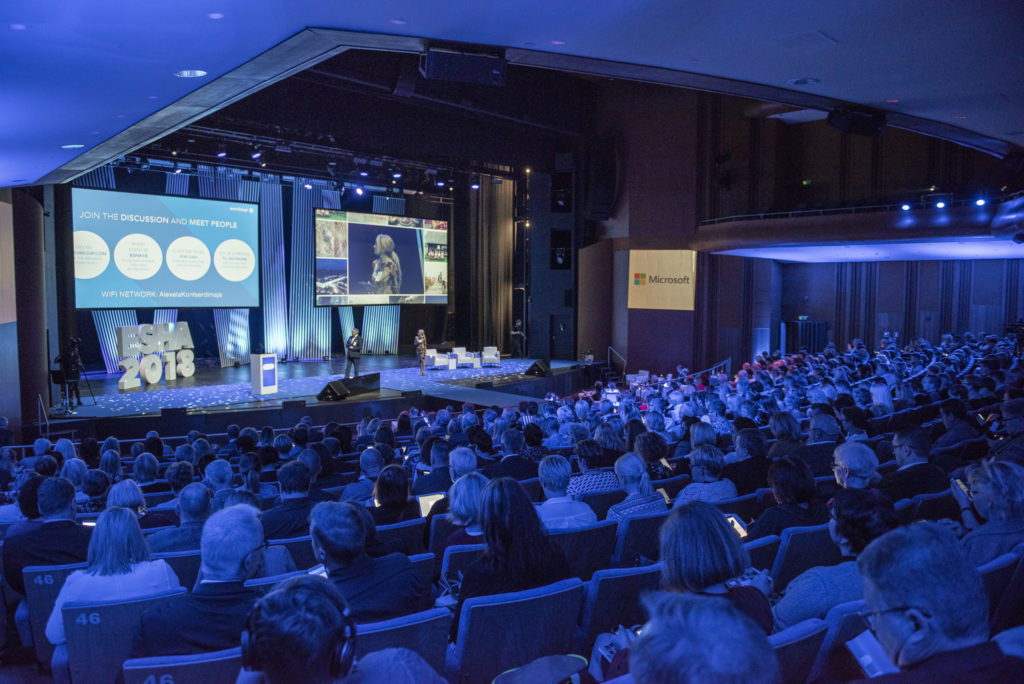 How to make room for more interaction at the conference? 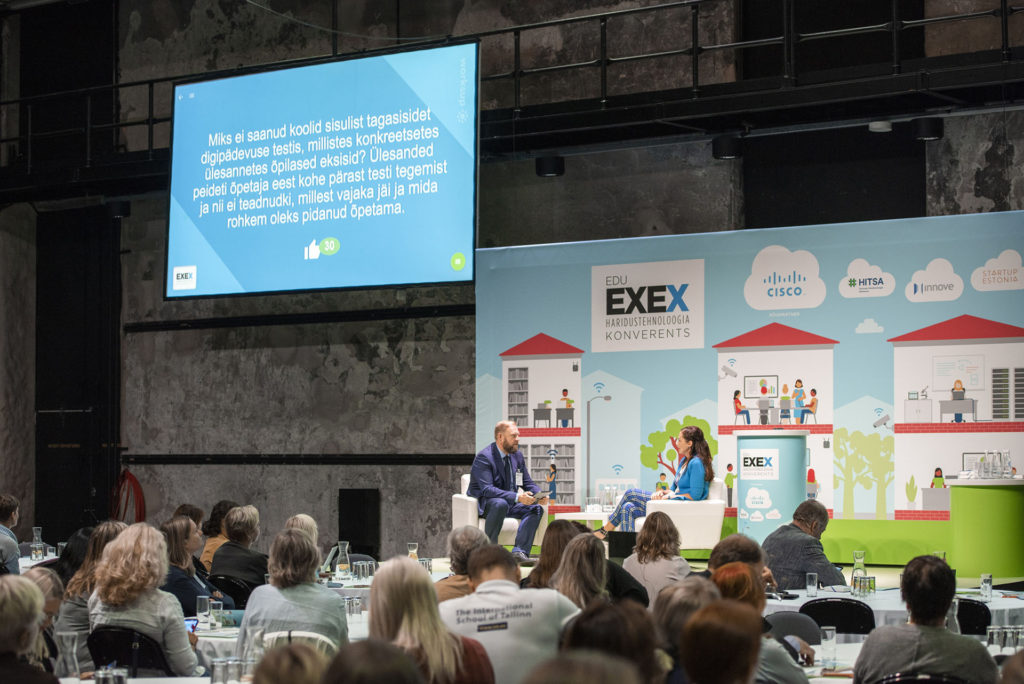 Conference School: How to Organise a Good Conference? Part VIII: The Post-Conference Activities 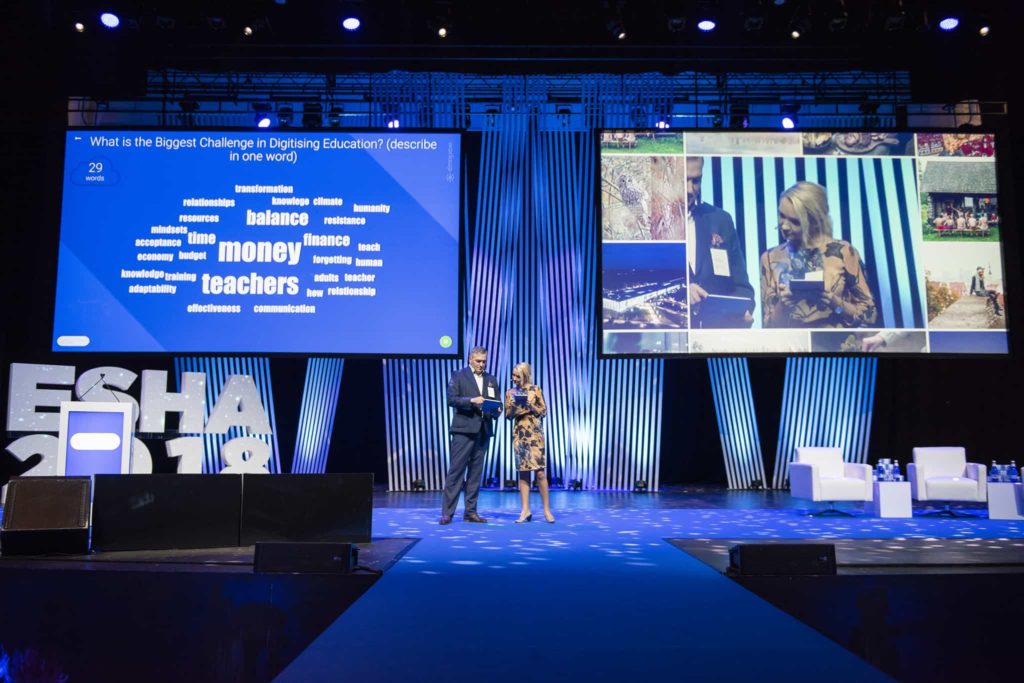 Conference School: How to Organise a Good Conference? Part VII: The Technology 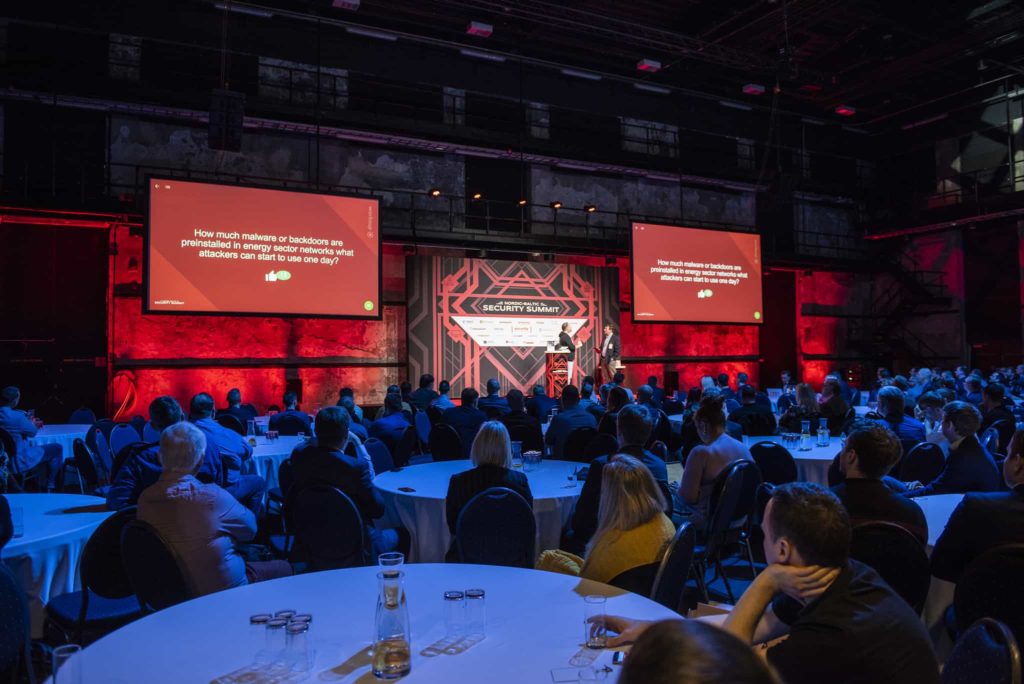 Conference School: How to Organise a Good Conference? Part VI: The Execution 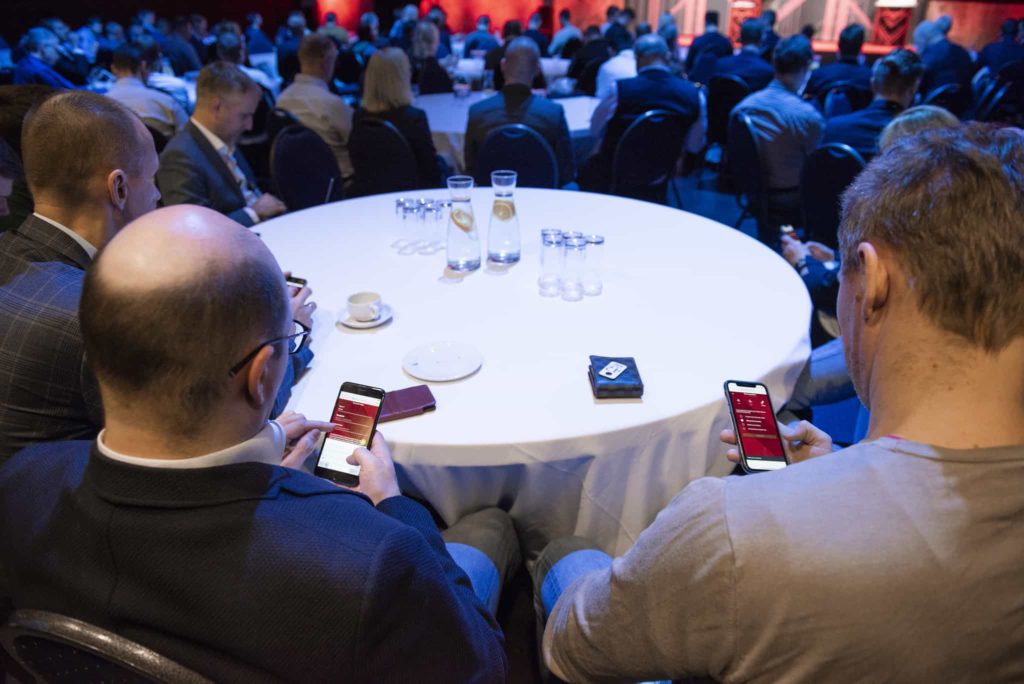 Conference School: How to Organise a Good Conference? Part V: The Marketing 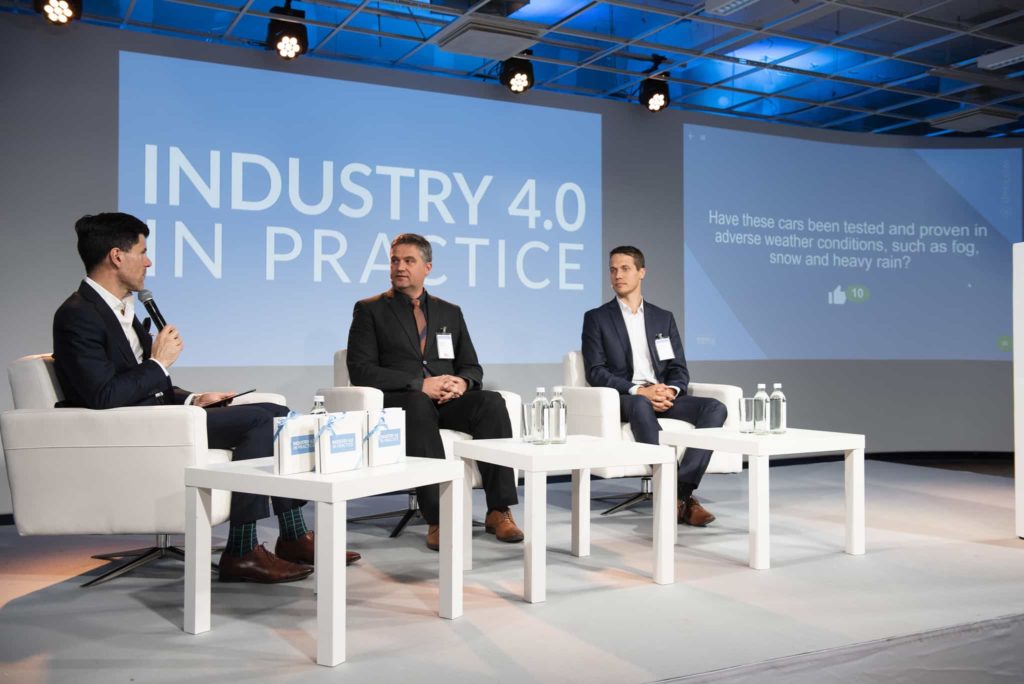 Conference School: How to Organise a Good Conference? Part IV: The Funding