Worksup, a virtual event platform, is a company based in Estonia, the land of tech-savvy experts and specialists.

Today is Independence Day in Estonia. So we wanted to share our top ten facts about technological achievements in Estonia. Happy 100th birthday Estonia!

This is something that probably every Estonian says when they’ll meet somebody from outside of Estonia.

In 2003, Skype was a small startup company in Estonia. Today this company has grown to a global business with over 300 million users.  Even though if Skype is now owned by Microsoft, it still has offices around Tallinn. 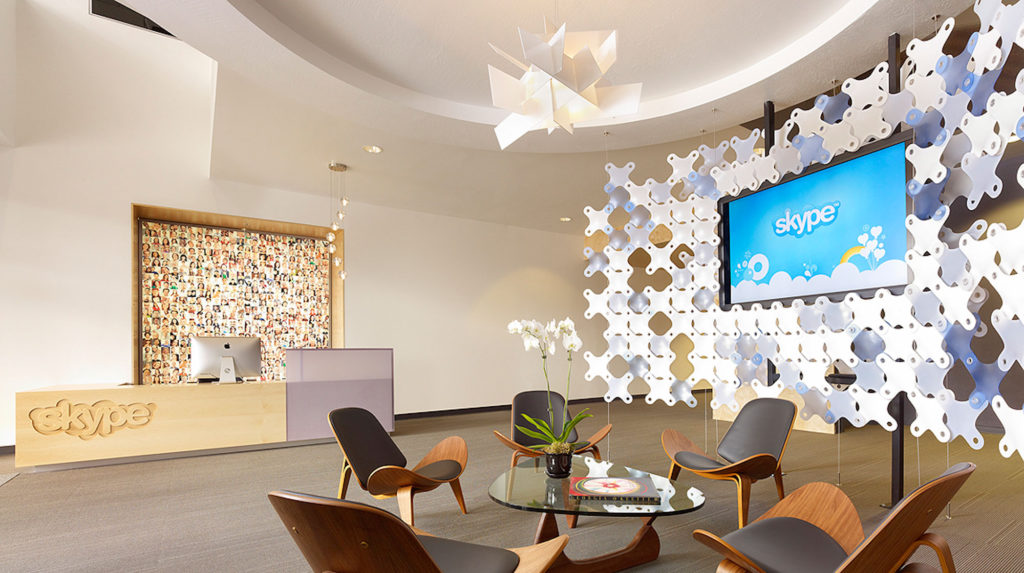 2. Estonia has one of the world’s best internet connections

Could you imagine having an internet connection while you are hiking in the forest? Well, in Estonia it’s possible. And not only that, you could even get 4g in the forest. Estonia has one of the world’s fastest internet speeds and you’re never far from free public WiFi. 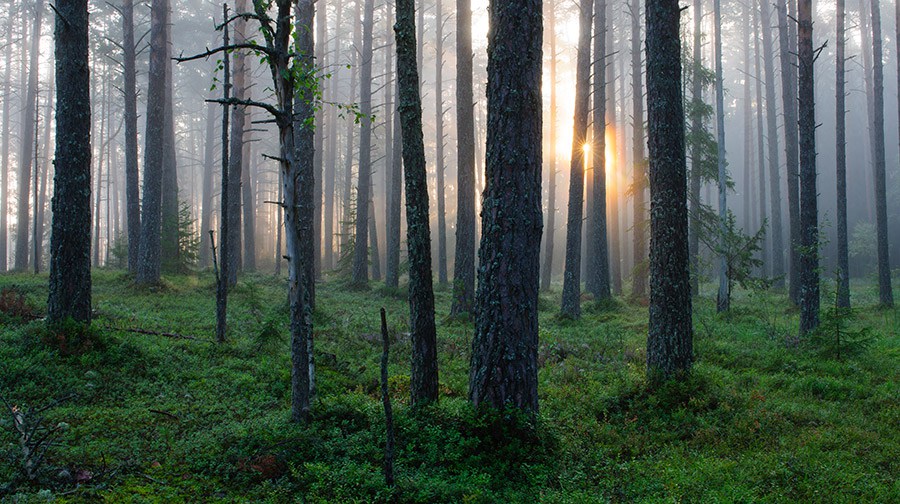 3. Estonia has more startups per person than Silicon Valley

Like Worksup, there are many other startups that started from here. The country holds the world record for startups per person. And it’s certainly outpacing the rest of Europe.  Another amazing fact is that we have only 1.3 million people! The hashtag #estonianmafia was coined by US venture capitalist David McClure in 2011 after having witnessed that among the 20 finalists in the British entrepreneur monitoring program Seedcamp there were four strong teams from Estonia.

4. Founding your own company in Estonia takes only 5 minutes

Yes, you heard it right.  It takes only 5 minutes. You don’t even have to go anywhere, just set it up online using an electronic ID card.  Also, starting a company is cheap too, as you don’t need thousands of euros or loan money from the bank.

5. Anyone can be e-resident here 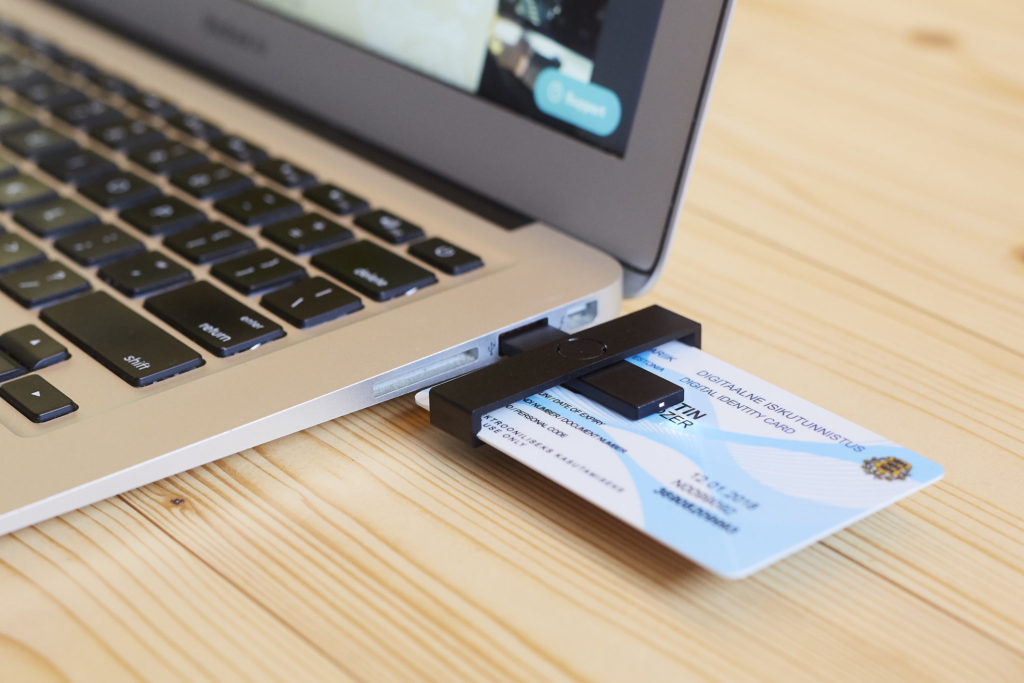 Estonia provides the best e-residency services in the world. For example, most digital residents are now running businesses in Estonia, where a number of business leaders have already tried it too.  You can apply here.

6. Estonia is the world’s most advanced digital society!

Today, Estonia is recognized as the world’s most advanced digital society.  Every citizen gets an ID card, which you can also use for digital signatures. Imagine having a vacation in Bali and you suddenly need to sign a document and send it to your business partner? Should you fly back or just plug your ID card into your computer? The second choice seems a lot better.

Whether we’re filing tax returns, booking train tickets, or choosing our leaders, our ID cards are secure and easy to use. This secure system also explains why Estonia was the first country in the world to hold its elections online. Find out more at e-estonia.com.

Estonians also created the Presidency Portal “Presidency Gateway” for the Estonian Presidency and for future related events in other countries. It offers a wide range of web-based solutions like document depository, agenda, logistical management system, and digital tools for making group tasks and polls during the presidency events.

Even a virtual event platform Worksup had a part in this. The event app was used as an additional solution to make audience interaction and networking more efficient during the conferences. For example, Worksup was used at the Manufuture 2017 conference,  The Future of Work: Making It e-Easy conference, SmartEST Taxation, Futur-e-Justice, and many more. 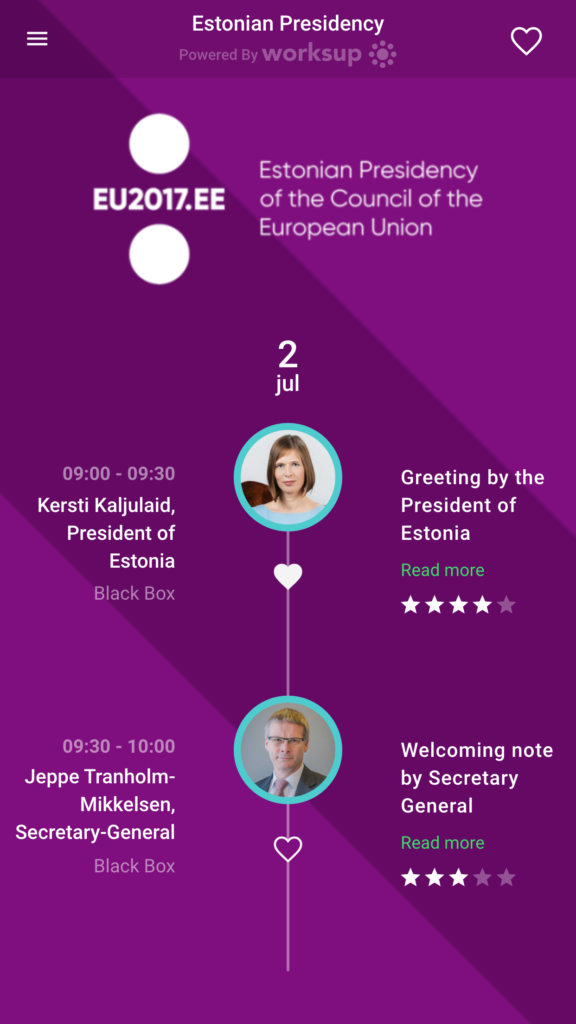 When Estonia regained independence from the USSR in 1991, the government invested heavily in the introduction of information technology. It believed it to be an economic motor for the country. Today, over 100 public services are available for use and 300 forms can be filled in online. Businesses can change their file reports and addresses. People can pay fines online, book an appointment with a doctor, check the expiry date of their licenses, and many more.

9. Fastest country to fill out the income tax return

Bank branches are gradually closing because there is no need for them. 99% of bank transfers are made electronically on a mobile phone or a computer. You just need your ID card or Mobile-ID. 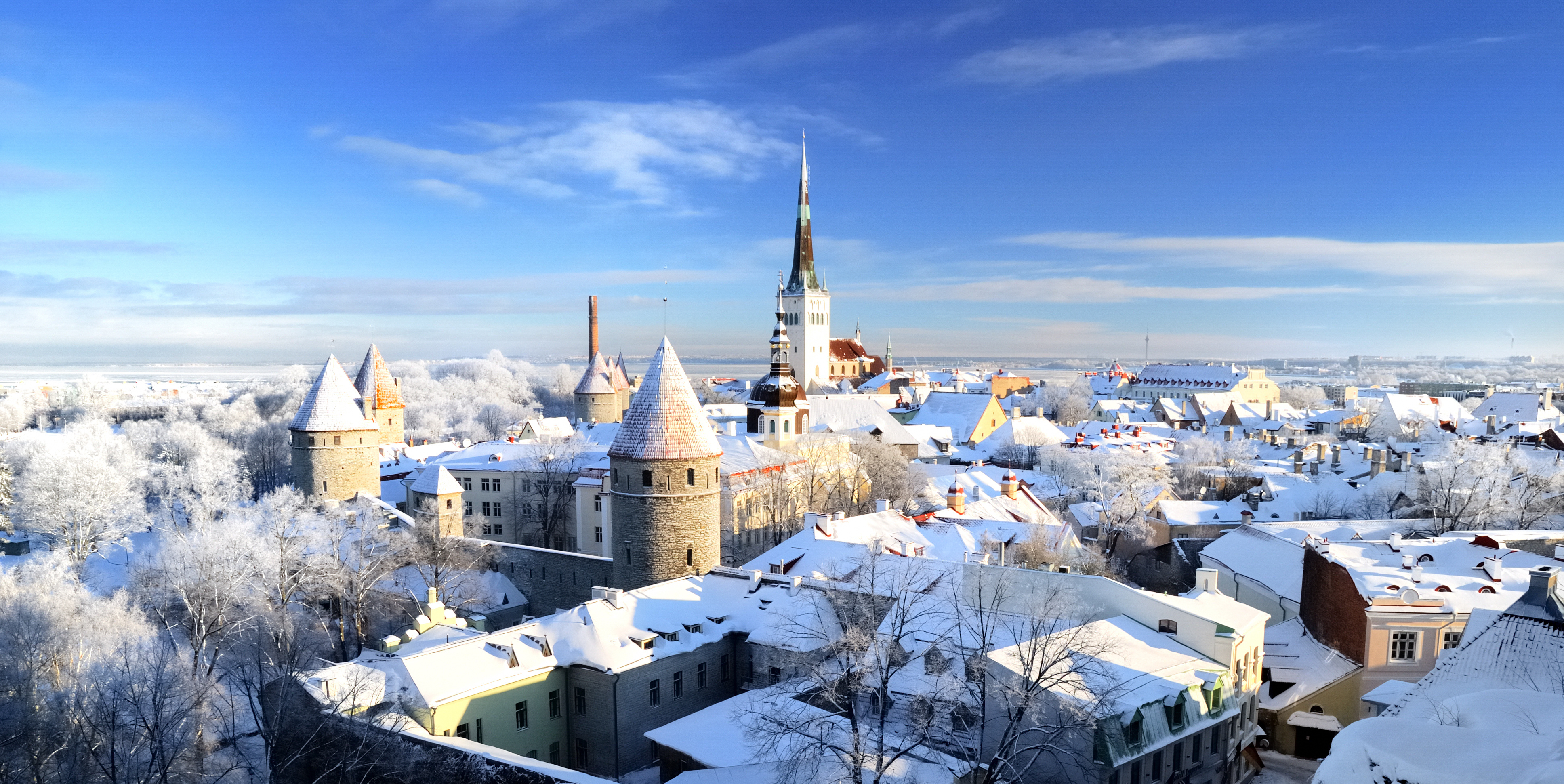 Tallinn in the winter 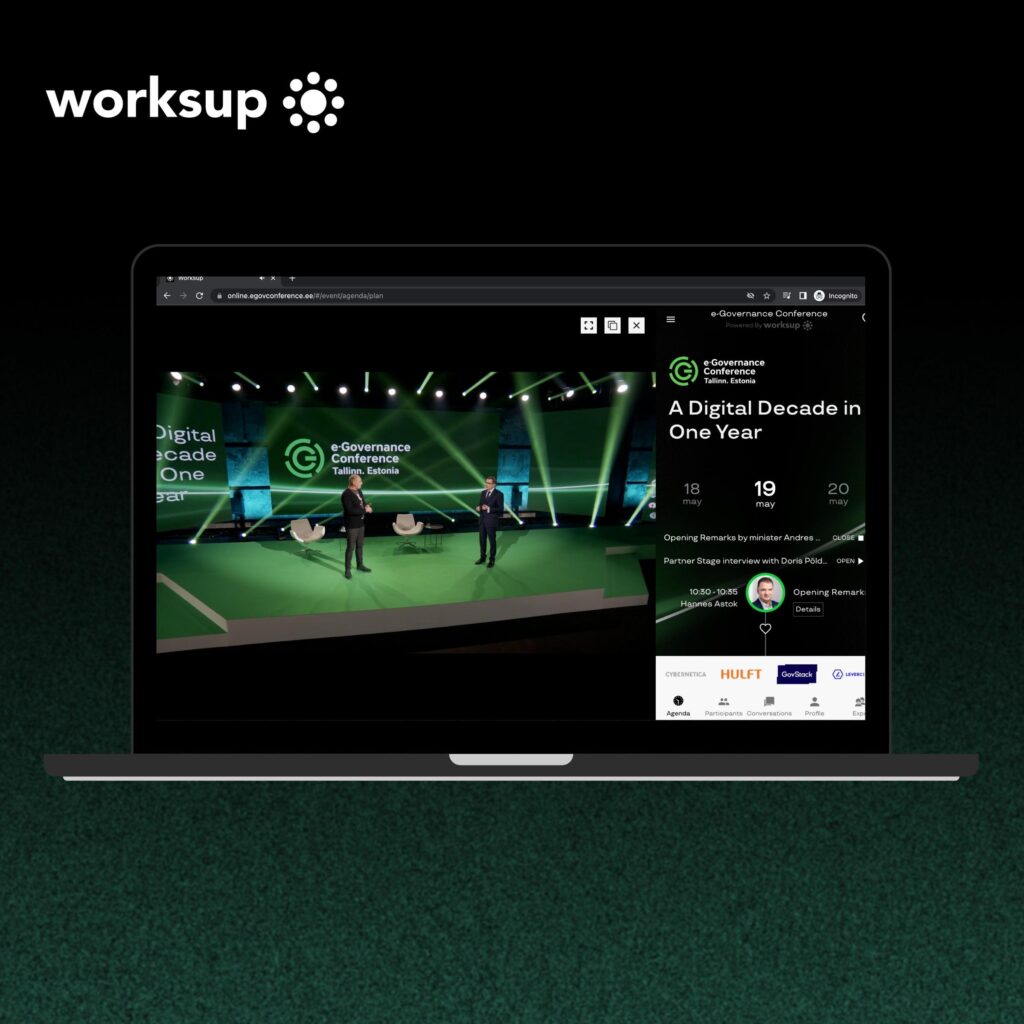 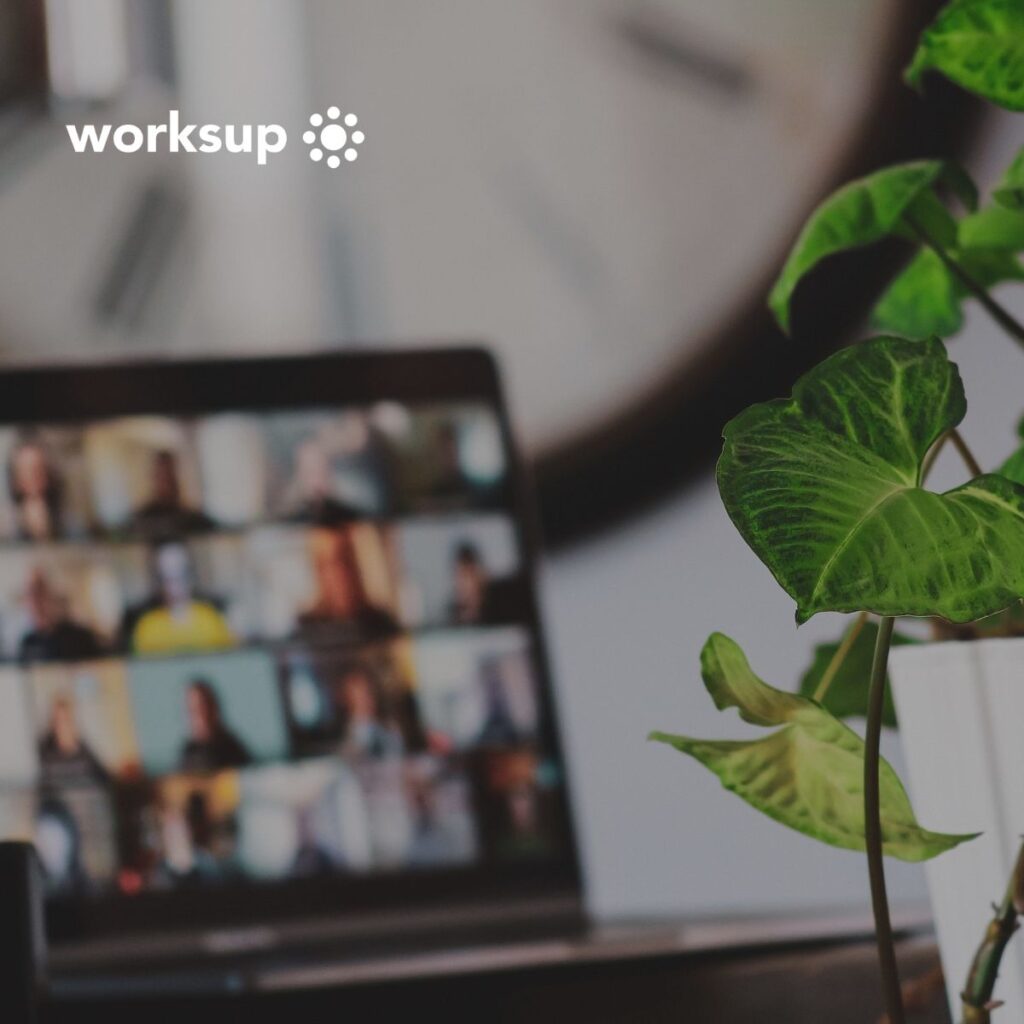 Why go hybrid in addition to your onsite event? 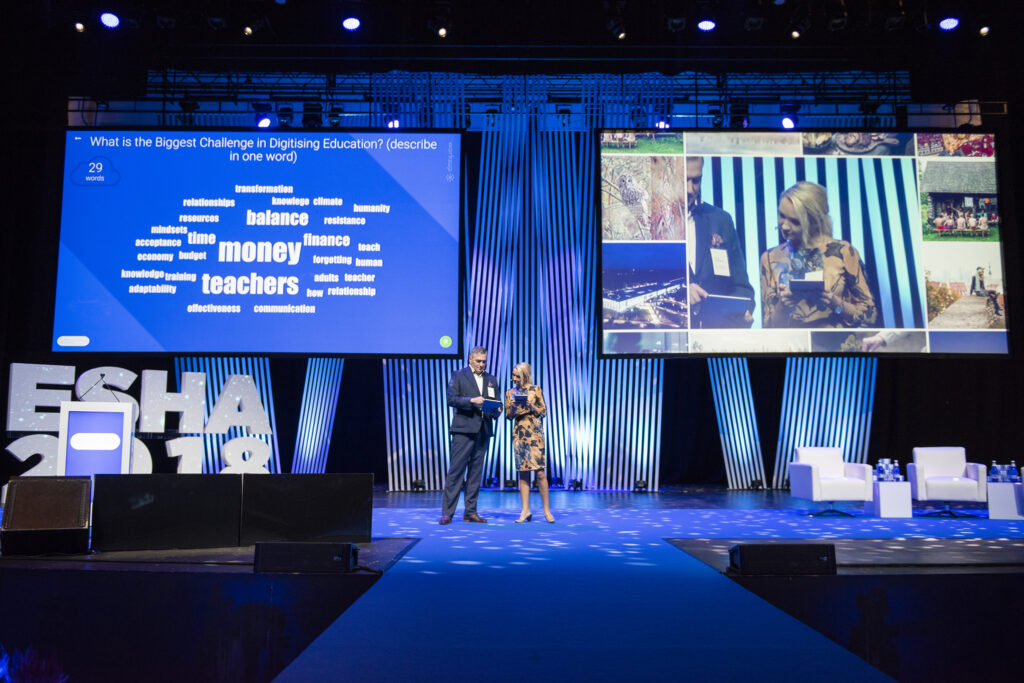 How to use audience activation tools to your advantage? 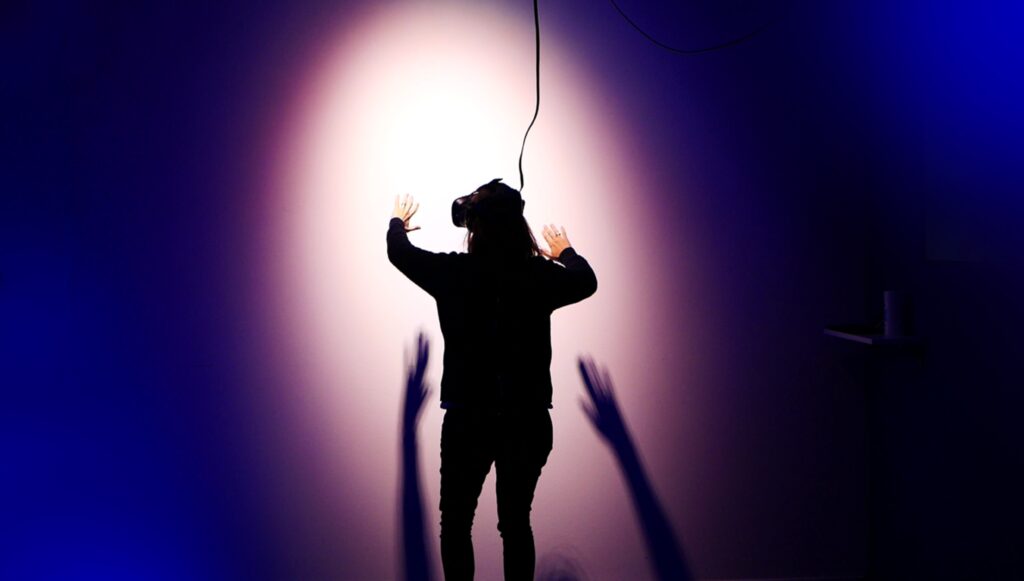 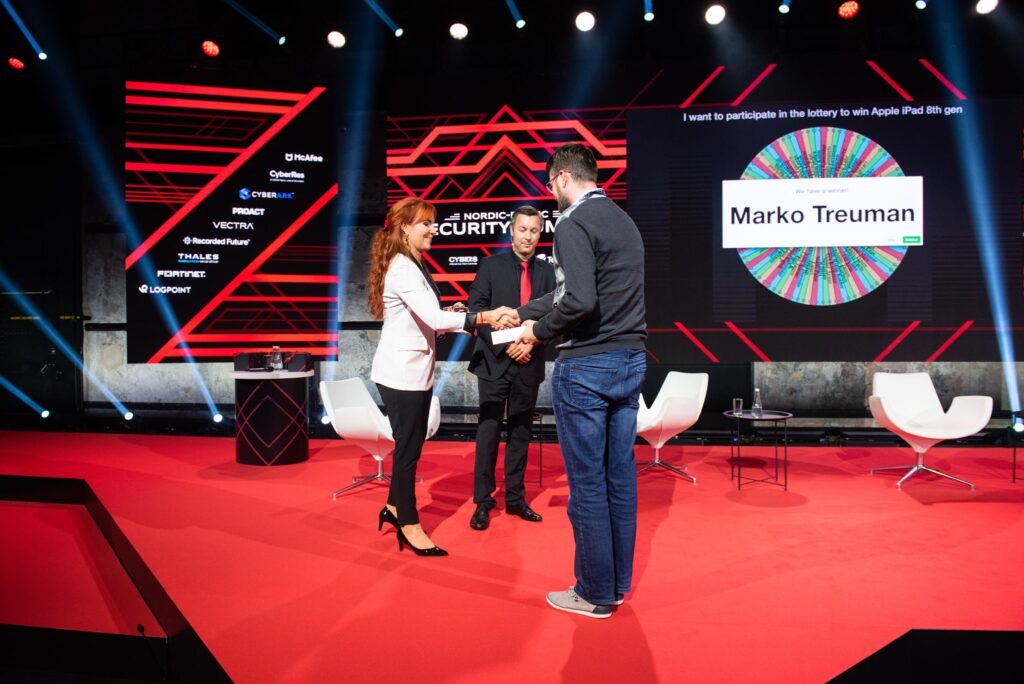 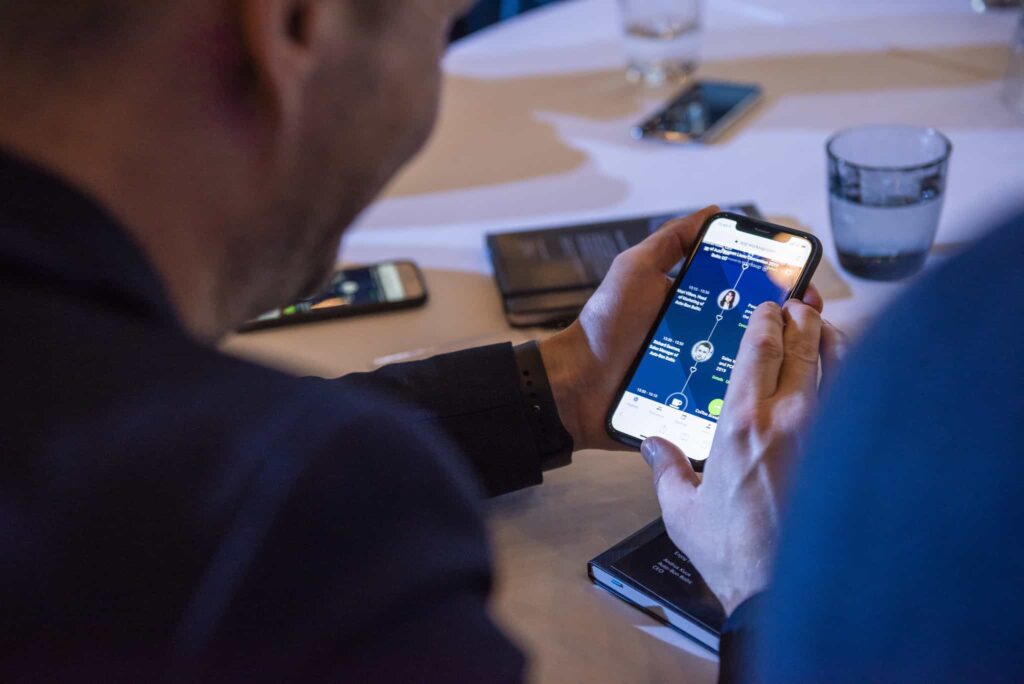 How to increase virtual event attendance? 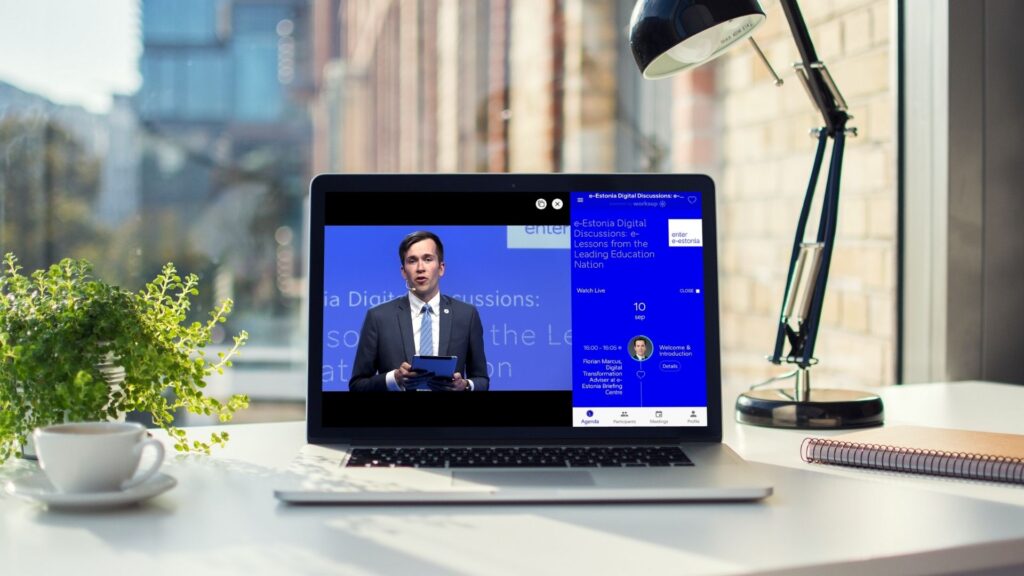 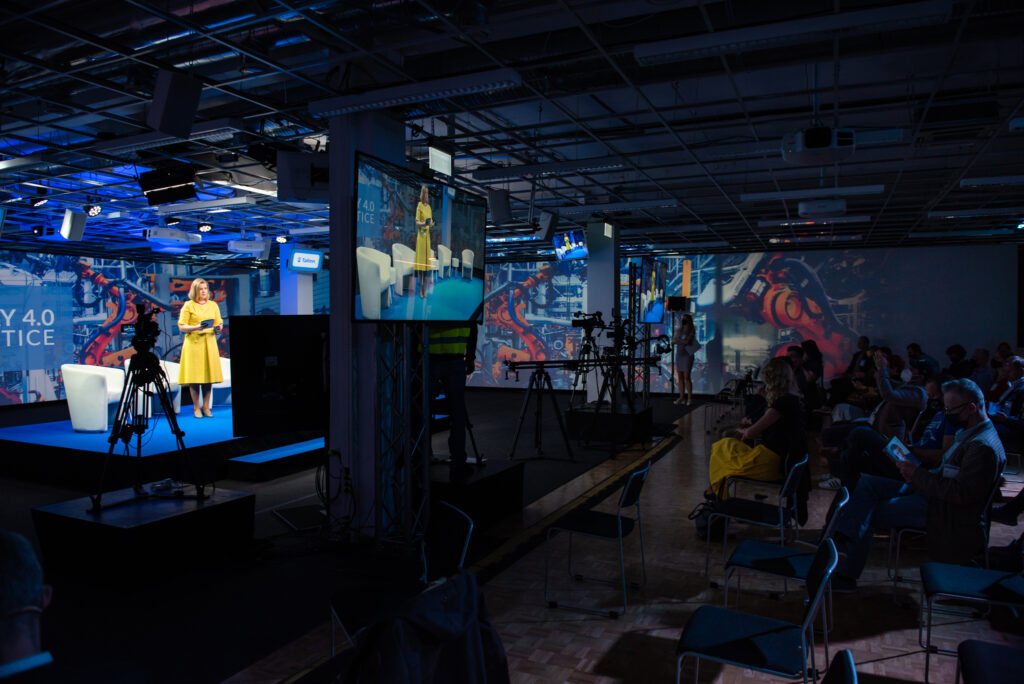